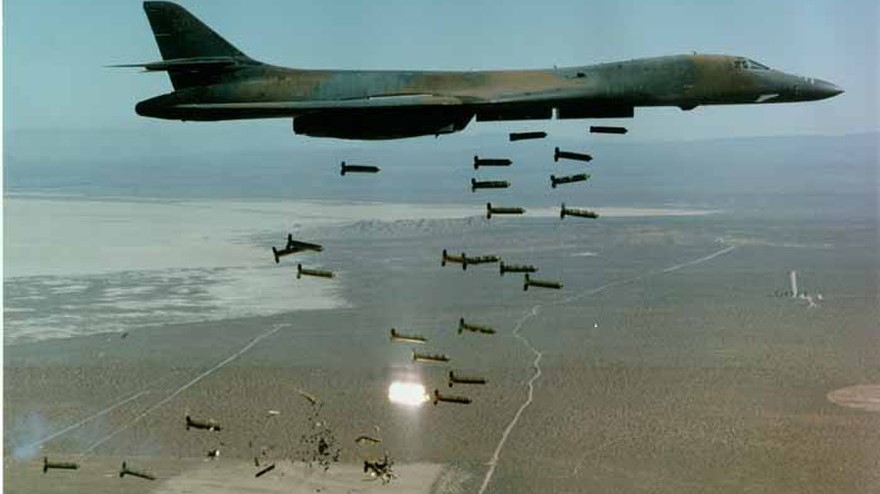 “The use of cluster bombs in any circumstances is banned under international humanitarian law, so their use to attack civilian areas is particularly dangerous and will only lead to further deaths and injuries,” Denis Krivosheev, Amnesty‘s acting head of Eastern Europe and Central Asia, said in the statement.

“Cluster bombs are inherently indiscriminate weapons, and their deployment in residential areas is absolutely appalling and unacceptable,” he said.

On Sunday, 9/27/2020 at 7am most Armenians were preparing for church and family gatherings when struck by surprise military attack from Azerbaijan. Not a random act of aggression, this act of war was strategically calculated from Armenia’s darkest foe, Turkey. President Erdogan’s mission to resurrect the Ottoman Empire takes a big step forward, exerting Turkey’s military strength in the region. Although criticized, they remain virtually unchallenged.

With world powers preoccupied with pandemics, social uprisings, and chaotic elections, the Azeri – Turkish alliance is forging ahead to claim the cherished Armenian territory of Nagorno-Karabakh – Artsakh. 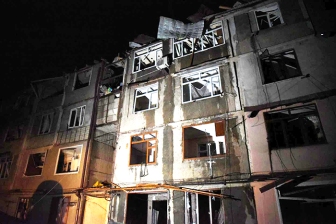 Turkey’s recent invasion into Syria, aggressively pushing out the Kurdish stronghold against ISIS, provided a devilish resource. Turkish ‘security corporations’ now employ these freed ISIS fighters – mercenaries – to join the attack upon Karabakh. A perfect Islamic coalition of wealth, military strength, and jihadist blood thirst vows to fight on until all Armenians are removed.

Of course, Armenians globally are deeply grieved by these unprovoked acts of war and the real threat of another genocide (From 1915-1922 the Ottoman Turks annihilated 1.5 million Armenians, the first genocide of the 20th century).

While many are mobilizing resources, volunteer soldiers, and humanitarian aid, it is my cry that believers also will join in a spiritual battle through prayer.

As the world once again turns away, may the Lord burden the hearts of believers to press in for the suffering Body of Christ. Armenia claims to be a ‘Christian nation’, although many are nominal and religious. May true believers rise up in faith, may nominal Christians cry out to God with true faith.

Please remember Armenians daily and especially on Friday night, 10/9/2020 starting 8pm as we cry out to the Lord on points such as these:

1. Pray for the Body of Christ in Armenia and especially those in the enclave of Nagorno-Karabakh.

* Pray for church leadership – Pastors, elders, deacons – that God will strongly encourage them, and speak clearly to them that they may deliver God’s heart to the people.

* Pray that God strengthen believers, quicken their faith, and ignite a living faith in nominal Christians

2. Pray for soldiers on the frontlines, many of whom are farmers and villagers defending their families, their community, and country.

* May the Holy Spirit bring a spiritual awakening on the battlefield, that God will ignite their hearts to pray, finding their marching orders through Christ.

* Lord, stir up a revival on the battlefield. While bombarded by vast numbers and sophisticated weaponry, draw them to depend upon You and Your leadership, strength, and wisdom.

* Let great testimonies arise from the battle, may the Lord be glorified and honored

3. We pray for the enemy Lord, confound and push them back. Bring their Islamic onslaught to naught. Shake the hearts of these Azeri, Turkish, and ISIS fighters. Raise up a contention in their hearts and thwart their zeal, deflate the spirit of murder, and lead them to godly sorrow.

Lord, even surrounded by enemies, stir up Armenian churches, let them be a light and let Armenians live to glorify You!

“Let God arise and His enemies be scattered.”

26 thoughts on “Cluster Bombs on Karabakh – Pray for Armenia!”